Magewell provides support to most of the popular signals as well as signal from retro and legacy equipment.

Users can use the OS and software they are familiar with to ensure high efficiency.

Users don’t need to select the input signal format to have it correctly recognized. 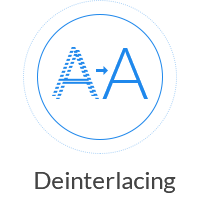 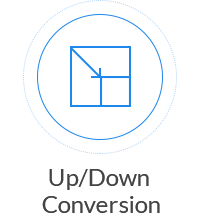 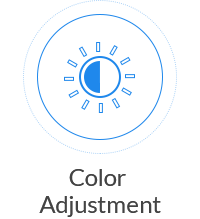 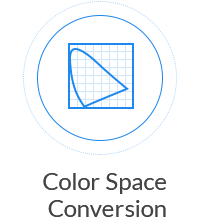 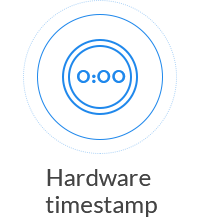 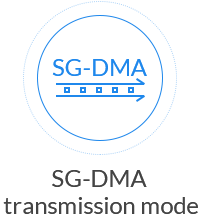 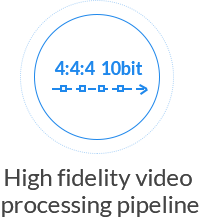 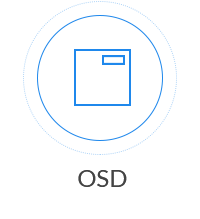 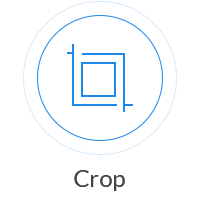 One video source can be delivered as any number of normal streams or two real-time streams to different software for processing. The resolution, frame rate, deinterlacing mode, image control, etc of each stream can be different. Each stream can reach the set frame rate with no frame drops. For example, users can live broadcast, record and preview a skiing contest simultaneously using Flash Media Live Encoder, Capture Express and Windows Media Encoder. This function causes 0 CPU usage.

Multiple Cards on One Computer

Optimize or enhance the performance or add functions to the products without changing the hardware. Users can update the firmware for multiple cards simultaneously by themselves.

Pro Capture Family use a universal driver and it will be automatically installed when it starts running.

When the signal is connected, the card will automatically detect the input signal and link the audio input with the video input.

All the Magewell SDI capture cards can support Closed Caption 708 and 608 if Windows SDK is used. 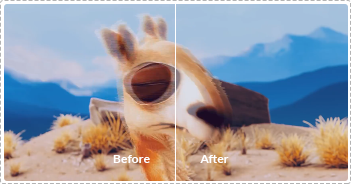 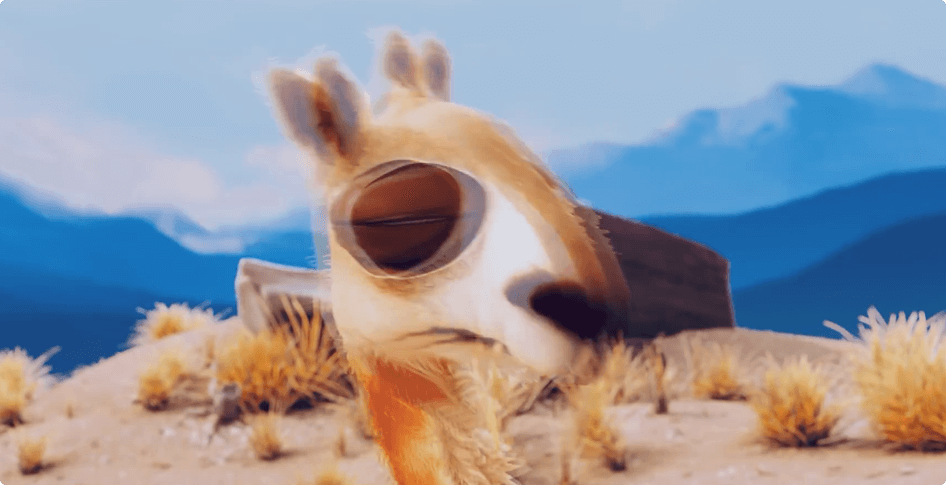 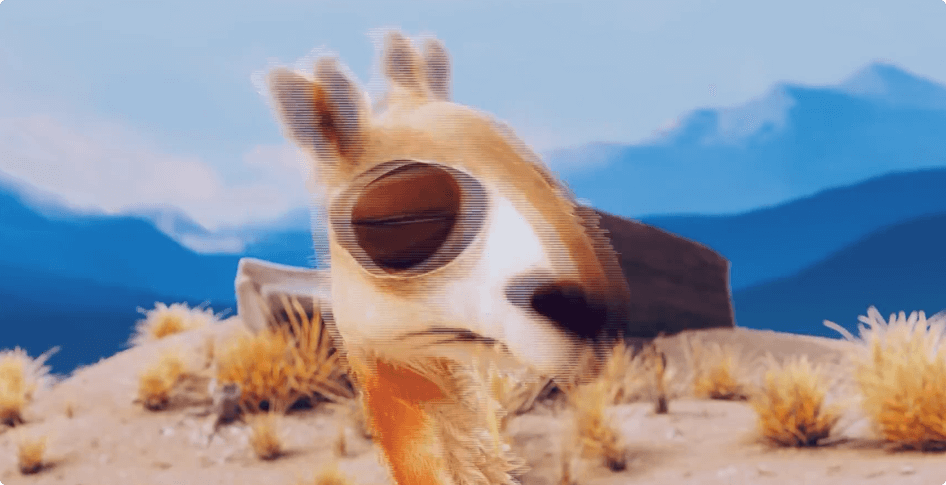 * Magewell Capture SDK is required to be used for some color spaces. Different models have different capability of color space support.

Set different numbers on the rotary switches of the cards.

Install the card in the computer.

The number set on the switch will appear together with the model name in the Device Manager and the third-party applications.