In our previous blog post, we explained how to transport SRT streams from a smartphone to a destination using the Larix Broadcaster app with Magewell Pro Convert decoders. In this article, we'll talk about what is essentially the reverse workflow – transporting SRT streams from a camera (or other source) to a smartphone using a Magewell Ultra Encode universal media encoder and the Larix Player app.

Developed by Softvelum, Larix Player provides real-time media receiving and playback for live streams. It supports SRT streaming in Caller, Listener and Rendezvous modes. In this blog, we'll use the Larix Player app as Caller and the Ultra Encode device as Listener.

Devices Used in this Example:

In this example, we use the Larix Player app running on an iPhone and an Ultra Encode HDMI encoder to create an end-to-end SRT transport workflow. The content flow is outlined in the device connection diagram below.

1. Log into the Web GUI of the Ultra Encode device and go to the "Network" tab. In the "Ethernet" section, turn on the "Set IP address manually" switch, and fill in the IP address, Subnet mask, and other information. (Note that since this device will be the Listener, the IP address must be a fixed/static IP address accessible on the public network.) Click "Apply". 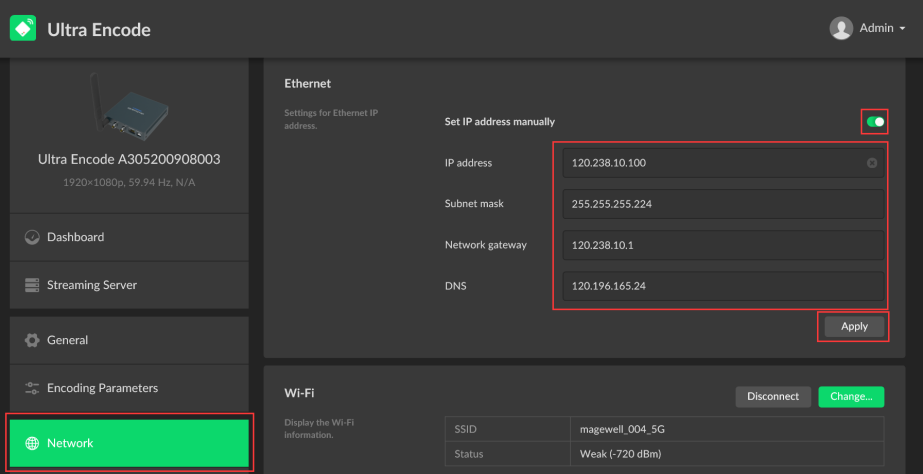 3. Fill in the port number in the pop-up page (8000 in our example) and click "Save". The encoder will begin streaming once a connection is initiated by an SRT Caller.

1. Open the Larix Player app, then tap the "+" button in the upper right corner. 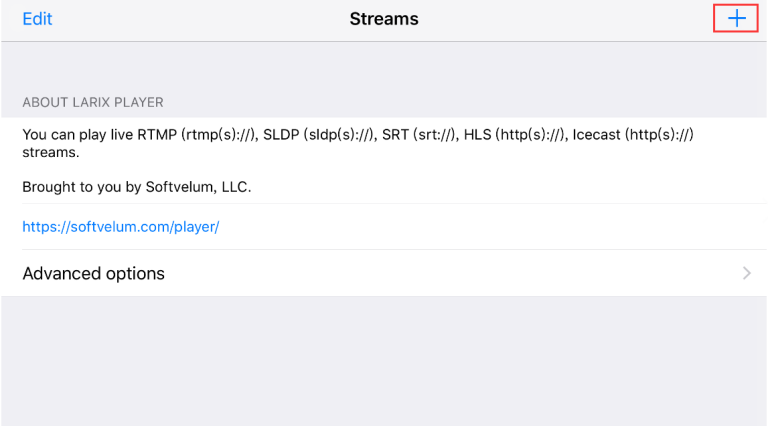 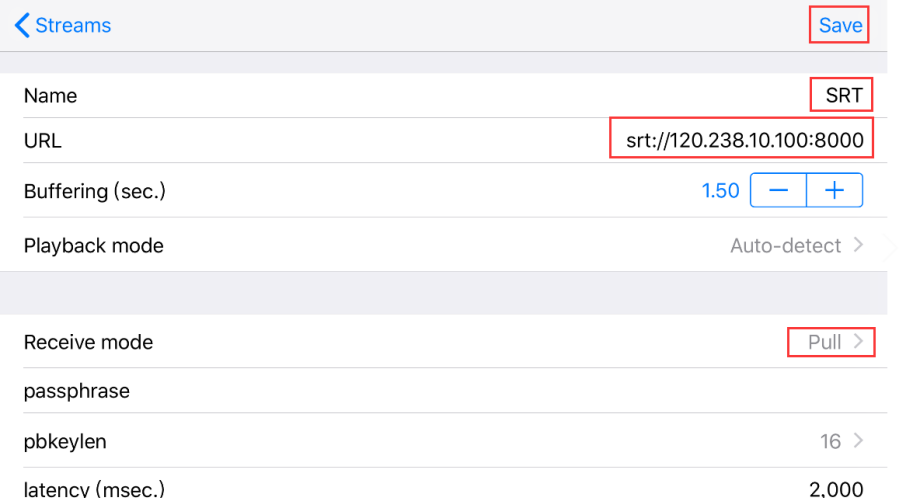 3. Return to the Streams list in the app. You will see the stream named “SRT” that you just added. Click it to begin decoding and displaying the SRT stream sent by the encoder. 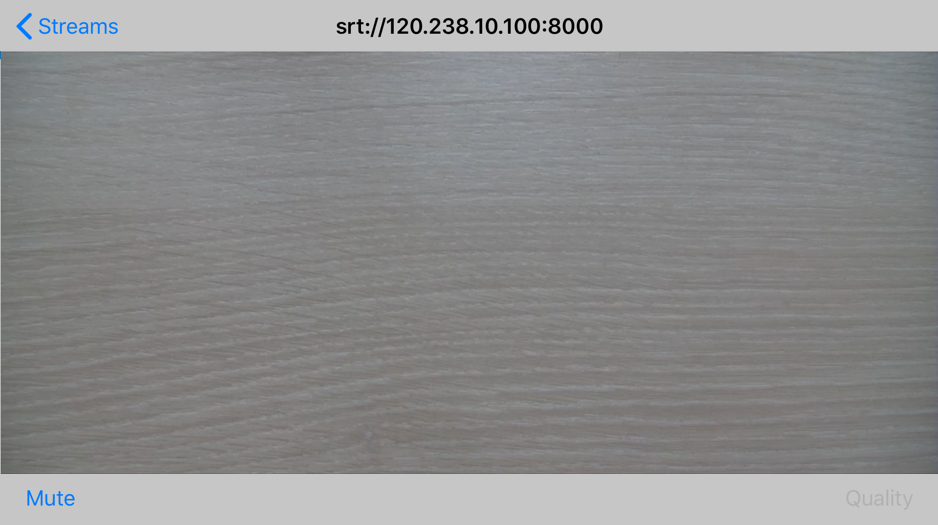